Why Go Round the World?

When we originally came up with the idea to go around the world, my husband and I mulled over the thought of taking a year to do a career break. 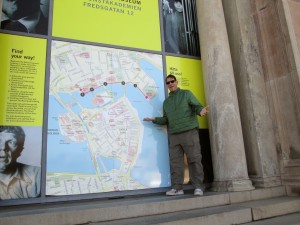 We would quit or take leave from our jobs, take our elementary school daughter out of school, and meander around the world. After ten minutes of this craziness, we settled on a Round the World (RTW) trip in 30 days. We figured we could manage 20 days off plus weekends from work if we picked the right time of year, and our daughter could manage three weeks away from school if we went during the month that Spring Break would fall. Thus, we settled on the month of April; a great time to travel and catch shoulder season bargains.

Next, we each threw out all the places we wanted to visit. I tried to enforce a rule that I didn’t want to go to the same places I’d been before. Having visited all 50 U.S. states and over 35 countries, I quickly found out that I was limiting my family’s wishes. I deferred. Thus, we came up with the following list of must-gos and want-to-gos.

We were somewhat guided by the 7 Wonders of the World. Then, we began to debate if they were the Ancient 7 Wonders, the Modern 7 Wonders, or the Natural 7 Wonders. Finally, we decided to get really honest. What would the three of us really want to do and how long would we want to do it?

See Many Places in Little Time 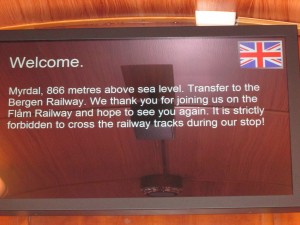 After much debate, we agreed that we wanted to see as many places as possible, do quick dives into each place, and not spend too long in one location. We wanted to get a feel for the local culture, language, and food. At each place we’d go, we’d attempt to see the one or two world-class things that location was known for. If it were pyramids, we’d see those; if it were waterfalls, we’d see those.

After my first call to Delta’s RTW desk, combined with our financial goal of not spending more than $5000 for our tickets, we really had to rethink. We also quickly learned that we really couldn’t even be definitive about our Must-Gos versus our Want-to-Gos. It would come down to where we could get 2 free, non-revenue seats and one revenue seat on the same plane while staying within the rules of RTW travel. 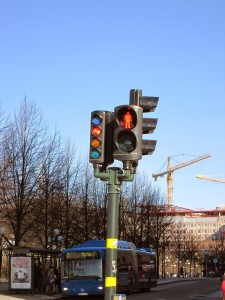 Next time, we call Delta’s RTW desk the second time.