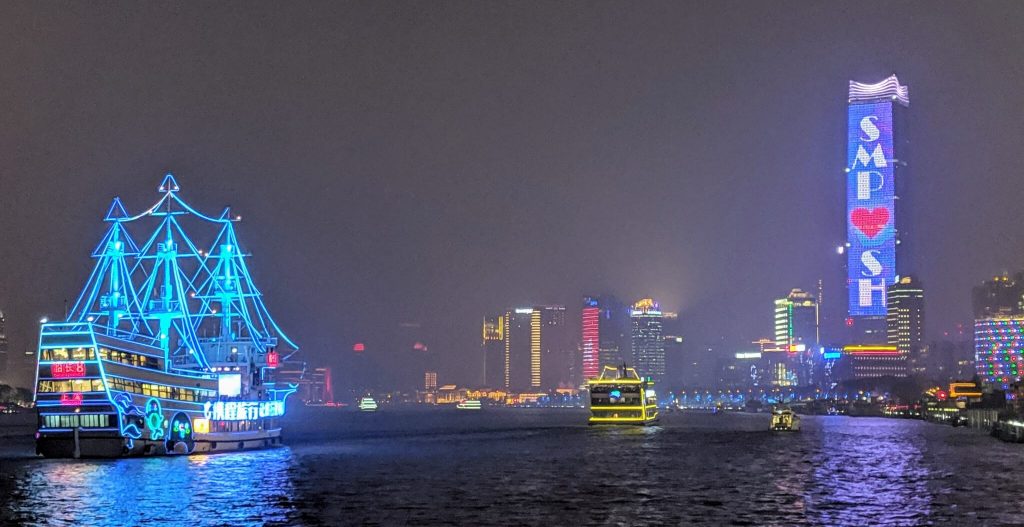 You may have seen the ads or gotten the links in travel emails like TravelZoo. China, all inclusive, for $299 from New York or Los Angeles. It sounds too good to be true.

I took the bait, and this is what I found.

It’s true. Flights, hotels, breakfast/lunch, entrance to parks, English-speaking guides, and lots and lots and lots of salesmanship. It’s like the time-share model. They get you there cheap, and once you sit through the sales pitch, you get to go play. The China for $299 deal is no different. 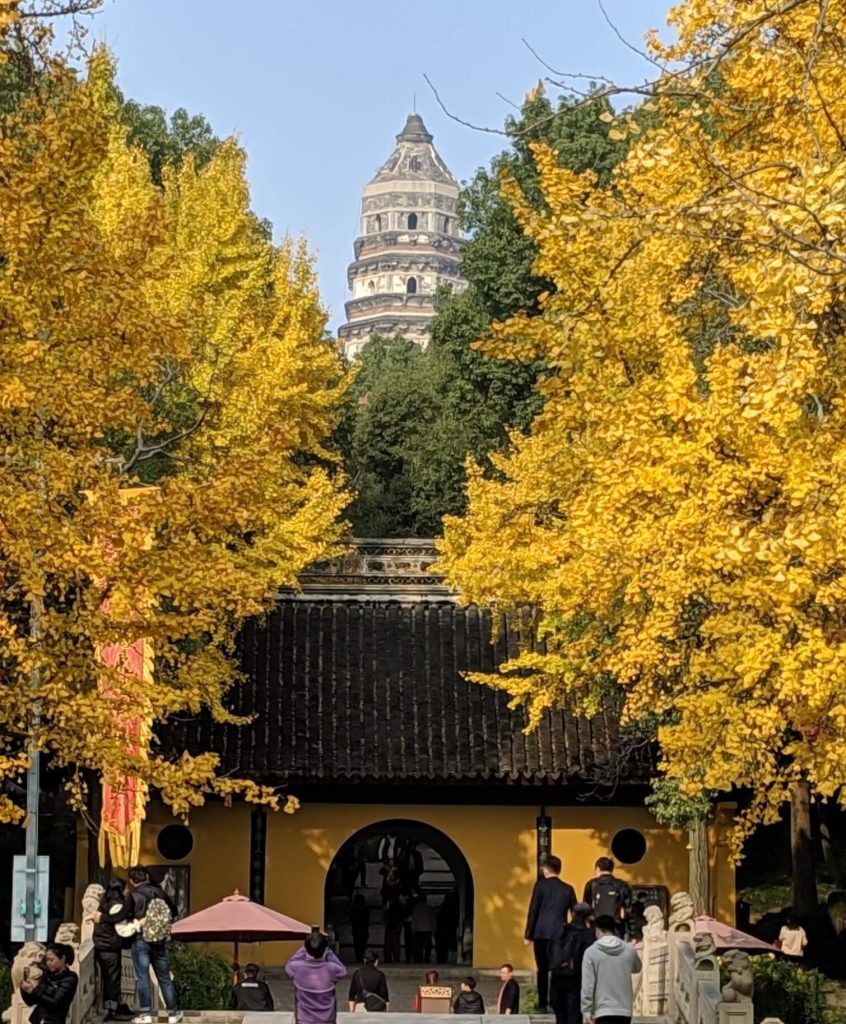 For us, it was more like $599. We were flying from Denver and routed through Vancouver, so we had to pay an additional add-on. We could have flown from JFK or LAX and used our mileage points to get domestic tickets, but we flew out on the Wednesday before Thanksgiving…and getting a free flight on that date is impossible. So, we paid the extra $300.

We also had to buy Chinese visas. They were about $140 a piece. Thus, out of pocket our $299 Chinese trip cost about $740 each. Add in a few meals that weren’t covered by the trip, and the total cost was about $800 each for a 10-day trip that included flights, transfers, transit, hotels, breakfast/lunch, entry fees, and guides. 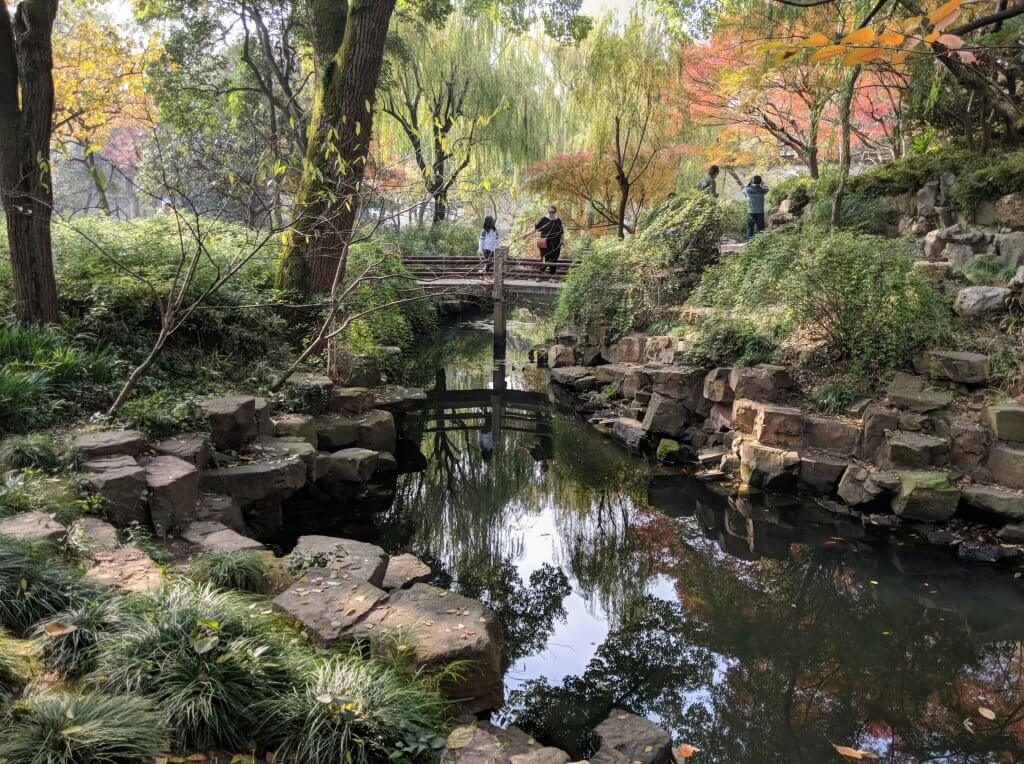 Here’s what to expect. We booked our trip through Nexus Holidays.

We were met at the Beijing airport with a sign. Because we were the first couple to arrive, we had a private car to the hotel. Others were in a bus.

All the hotels were western style and nice. Beds were hard. Showers hot. Rooms clean.

Breakfasts were at the hotel buffet and were extensive. They served eggs, grains, cereals, fresh veggies, salad, sweets, dim sum, seaweed, pickled veggies, gruel, coffee, tea, fruit juices, bacon, potatoes, and other things I couldn’t identify. You will be filled and happy with breakfast.

The bus. A comfy coach with reclining chairs and overhead storage with individual air vents. Bottled water was readily provided. No restrooms.

Each day’s itinerary basically consisted of a cultural event, lunch, and a sales pitch. During the evening, you could attend the optional dinner or have time on your own.

The optional dinner/entertainment was expensive. We found that we could do the same thing as the optional item on our own, but for cheaper and without the crowds. For example, in Shanghai, the optional night was a cruise on the river to see the Bund. We skipped paying $59 each (I’m sure it had food, drinks, and music), and took the Shanghai regional transit ferry for $.50 and saw the same thing. Ditto for the Peking Duck Dinner in Beijing, the canal cruise in Wuzi, and the acrobatic show in Shanghai. If you’re a bit adventurous, do some googling and do the suggested items on your own.

The cultural events are top notch. They included the Forbidden City (if you do this on your own, pay for a guide), the Great Wall, the National Museum, China’s China Town, The Bird Nest, and The Lingering Garden. The tour includes these entry fees and having a guide with you is a benefit.

The sales pitches. Hold on to your seats. While it is interesting to learn how silk, pearls, cloisonné, jade, herbs, and tea are made, the pitches are all formulaic and designed with high pressure for you to buy. They will tell you that you are at the highest quality site for purchasing the items, if you try to buy them elsewhere they could be fake, and you’ll get the best wholesale price. They also remind you that the China Department of Tourism provided you a cheap way to get to China so you’d spend your money there. And people do. Entire busloads would leave the factories with bags and bags of stuff they couldn’t live without.

We didn’t buy anything.

The hubs did buy some green tea, and I did buy a jade ring. We came on this trip to specifically buy those things. But we bought nothing else and readily saw many of the same offerings as we ambled during our free time at dinner. Were they the same quality, etc, as what they had said at the factory? I have no idea.

Lunches were mediocre and often “sponsored” by the factory we visited that day. It was all poorly cooked Chinese food fashioned in the way the Chinese think Americans would enjoy Chinese food. Therefore, it was greasy, fatty, and super salty. Vegetarians choices were overcooked.

Our trip provided an option of taking the high speed train from Beijing to Shanghai for about $79 each. If you didn’t take the train, you were put on a plane to Shanghai. Somehow we got selected for the high speed train–perhaps there was a cancellation or something–and we got to go for free. We really enjoyed it and got to avoid the melee at the airports. We arrived to Shanghai faster and avoided the 2-hour bus ride from the airport to the hotel. If I do this trip again, I’ll pay for this option.

What Not to Miss (What We Really Enjoyed) in China 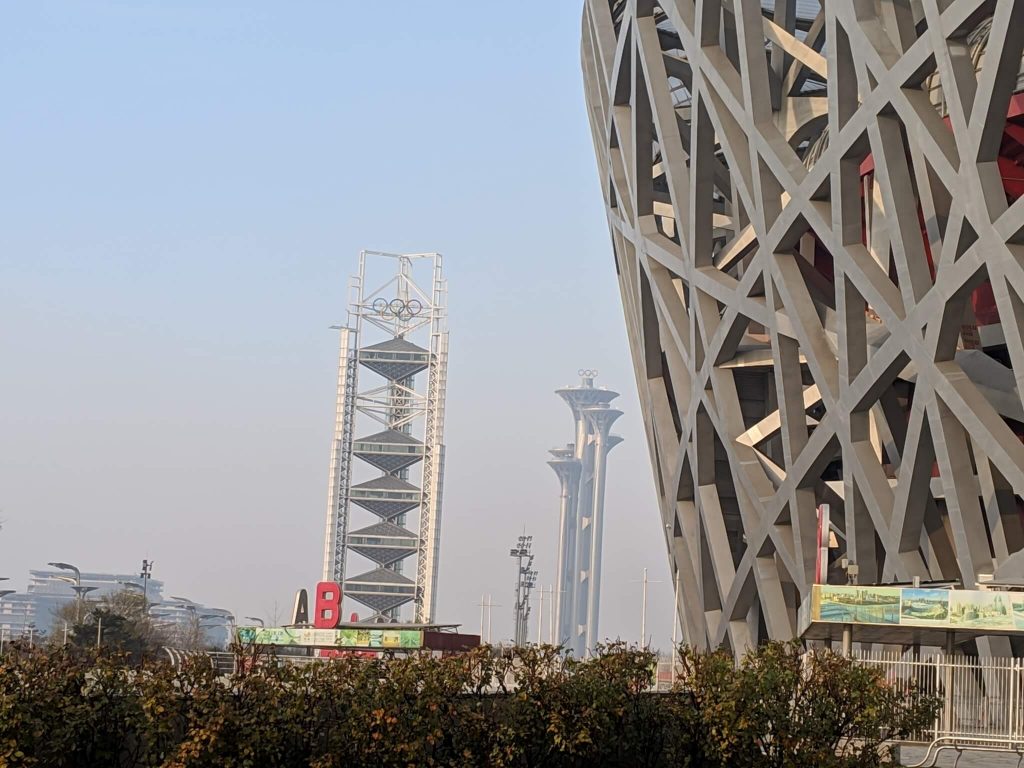 The things I really enjoyed: The Great Wall, the Lingering Garden, the Magnetic Levitation train (do it on your own for $4), walking the canals in Wuzi, walking around the lake in Hangzhou, the ferry ride in Shanghai along the Bund, Yangping Garden behind the Forbidden City (more interesting and way less crowded), the high speed train ride from Beijing to Shanghai and the City God Temple Bazaar (China’s China Town.) 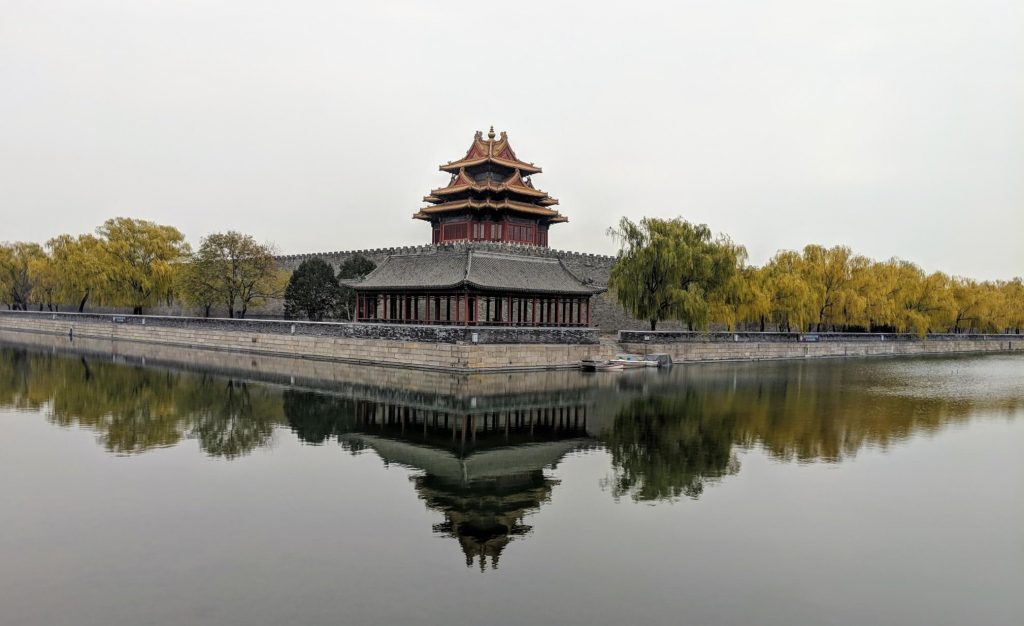 Would I do it again? If I wanted to return to China, this would be a good way to do it. But after two trips to Beijing, two to Hong Kong, and one to Shanghai, I think I’m done for now. I would recommend the trip, though, if you haven’t been to China. It’s an easy and cheap way to do a lot of things very easily and without a lot of risk. You do have to say “no” a lot, though. And don’t forget your face mask. The smog is unbelievably bad. Awful.

Have you been on a $299 China trip? What was your experience?

Footnote: I was able to use Facebook, Google, Instagram, etc, via my Pixel 3 phone and using Google Fi. I had unbelievable service, was not blocked on any websites as long as I was on cell, and only paid $20 for all the data I used for 10 days. See my post about Google Fi in China.