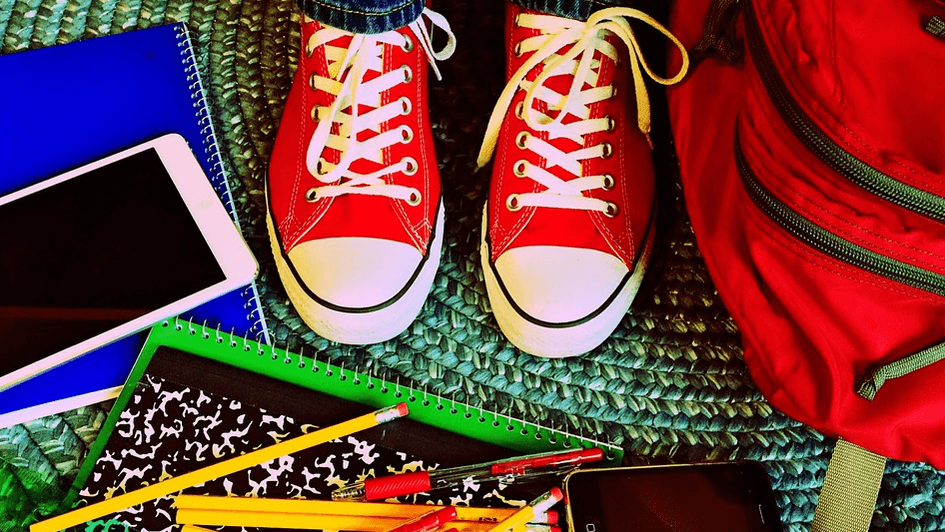 As Spring Break arrives all over the US, many parents will be sending their middle schoolers on their first, serious, long-distance school trip. My family is no exception. My daughter is headed to Paris on an 8-day art trip with her classmates. Yes, chaperons accompany the kids, but there are a few points I’ve found are important for my daughter to own as these kids take their first international journey together. Here’s a list of things I’ve prepped my daughter with for her international travel for middle schoolers.

The Battle over Shoes: Comfort over Style

Although her friends make Chucks (Converse All Stars) the footwear of popular choice, they are not great travel shoes. With rain in Paris an almost predicted pattern, she’ll be wearing waterproof and comfortable shoes.

The Battle over Clothes: Safety over Style 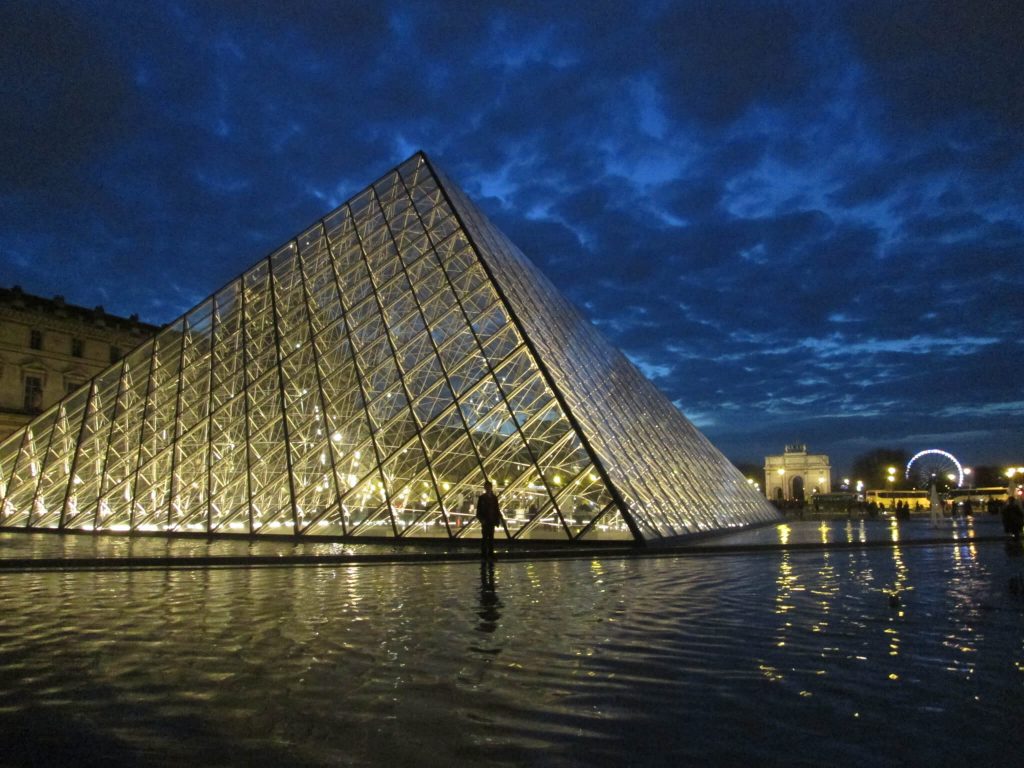 I’m not sure about your middle schooler, but for mine, it’s all about fitting in. She wants to continue to wear her concert shirts (Fall Out Boy, My Chemical Romance anyone?) A stringent rule that we’ve always followed as a family also applies to her. Don’t wear clothing that calls out your “American-ism.” There’s no reason to be an unnecessary target in a sea of people. Plain, unscripted clothing is what works best and allows a small level of safety.

These middle schoolers live and die by their cell phones. It’s the currency of their friendships. They rely heavily on them. Threatening to take away a cell phone is worse than death itself.

The problem with this dependency is that these middle schoolers have no real concept about how much they depend on their phones and how the phones will not work for communication, generally, in other countries.

Therefore, we have discussed her responsibility to finding the computer in the hotel lobby, the local cafe, or the museum where she is to send an email to check in at least 2-3 times during the week. Of course this is not our emergency communication, and the chaperons have an entire system set up for this. I just want to be sure that she knows that she must communicate personally with her family via the old-timey way, email. If you must have a cell phone plan for her, I STRONGLY recommend Google Fi.

Being Kind and Gracious; Use the Language

We’ve discussed the importance of being kind and gracious. Not knowing the language doesn’t excuse her from basic civil discourse and kindness. Although she’s learned a few Mercis and Bon Jours, she’s also learned that smiles and non-verbal communication can go a long way. 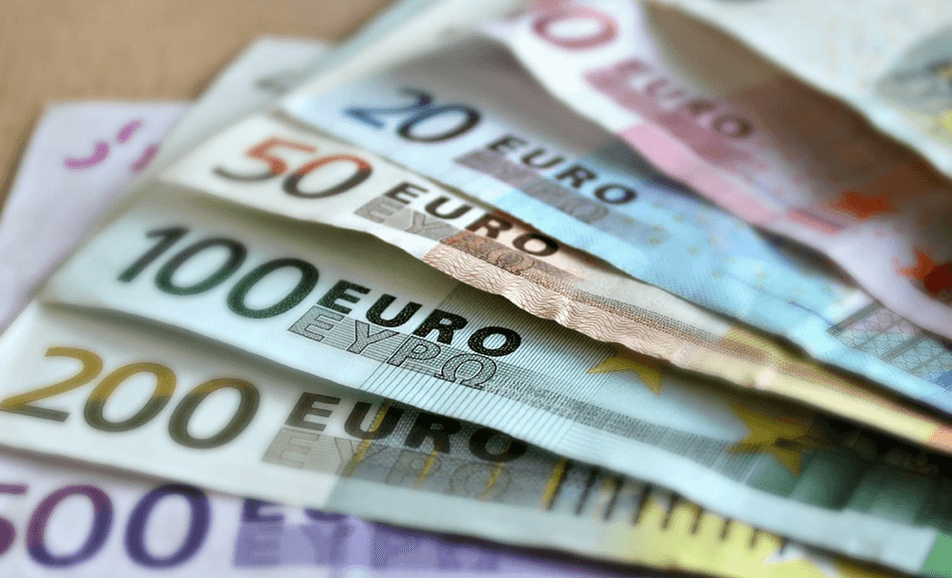 Money with middle schoolers can be tough. I wrote last week about why we’ve gotten my daughter an AmEx Serve card. We have also gotten her a Visa-based ATM for her to withdraw cash, if necessary. We’ve gone to the ATM machine to practice, we’ve discussed the fees that can incur on her card, and we’ve discussed basic ATM safety.

She’ll use her AmEx card, which we’ve preloaded with allowance money, for purchases whenever possible. The AmEx card has the cheapest fees. She’ll use the ATM card to withdraw cash for street vendor purchases and other incidentals. In both cases, I can monitor her balances instantly. If I see that she’s running into money trouble, I can add money if necessary. Hopefully, the conversations we’ve had about daily budget, expected costs, and the Euro will eliminate the need for me to replenish her cards.

My daughter has been pick-pocketed once before, so she knows the trouble that can happen when your cards and cash go missing. We’ve discussed with her that she should always keep one card with her, one card in the hotel, and a bit of cash in both places. In addition, we’ve discussed the places where she could be vulnerable–subways, while taking pictures, when gawking at sites. Since there’s no perfect purse/bag/backpack for safe money storage, we’ve approached the conversation around being aware and engaged, rather than trusting a secret zipper to keep her valuables secure. We’ve also advised her to keep a copy of her passport on her at all times.

Staying Together and Time

Finally, the chaperons have rules. The kids must stay together, obey curfew, and be on time. We’ve had even deeper conversations about these points as well. “Stay together” does not mean, “you go over there, and I’ll go over here, and we’ll meet back in 10 minutes.” Although this seems obvious, they are in a new paradigm without cell phones. Staying together means exactly that, stay together. Plus, we’ve gotten her an old-fashioned watch for time, just in case her cell phone doesn’t play well on France time.

While she’s having the time of her life, I’ll be home. Worried. Yup, I’ll admit that I’ll be worried, glued to the news, and anxious. But I know that she’s in good hands with her chaperons, she’s a smart kid, and she’s on an international trip with middle schoolers. If there’s one thing I know about middle schoolers, they always surprise me with how capable and amazing they can be when the circumstances arise. I can’t wait to hear all about the trip.