A Thanksgiving Meal that Makes Everyone Happy Got eaters coming to Thanksgiving that you want to be sure are happy, but you have no idea how to satisfy the vegans, vegetarians, pescatarians, carnivores, omnivores, and gluten-frees? Here’s how we’re doing it in my house.

This Thanksgiving, I have the pleasure of hosting my family’s Thanksgiving dinner. My sister and brother-in-law come from Maine, and my mother arrives from Florida. They join my husband, daughter and me in Denver. Or, to put this audience into eating categories, we have an omnivore, a carnivore, two pescatarians, and two vegetarians coming to Thanksgiving dinner. It’s enough to make my head explode.

The Menu and Who Cooks What 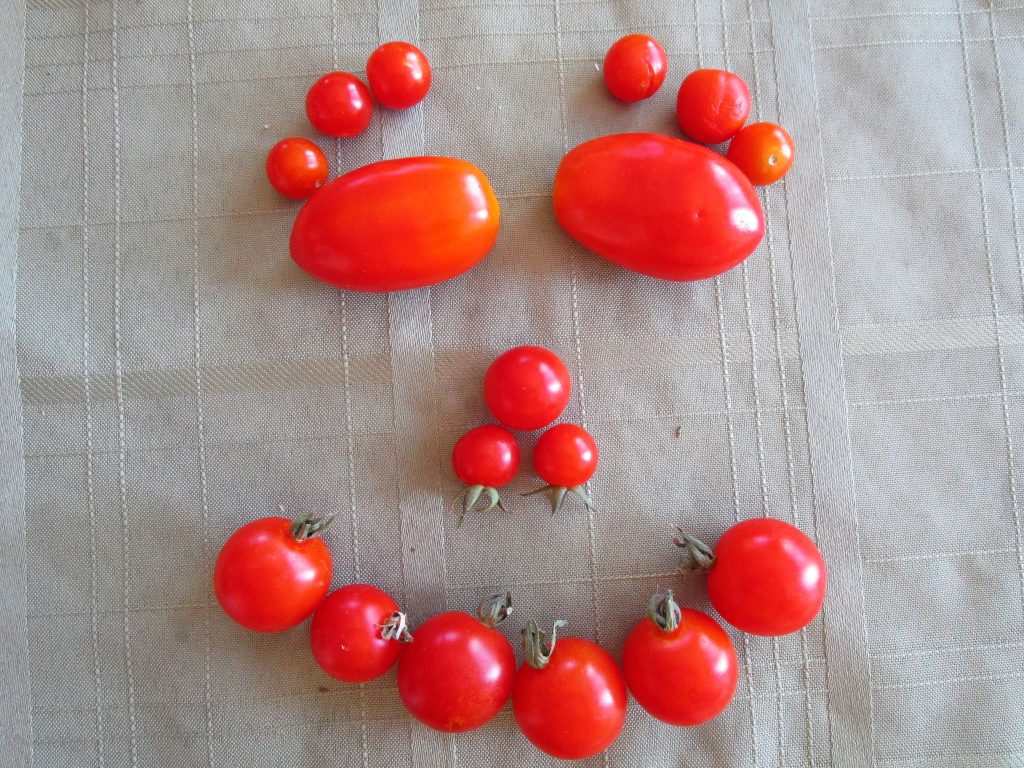 We’ll have a traditional Thanksgiving meal, but one that everyone will be able to enjoy it despite their eating choices. I even plan to have different cooks make their meals so that everyone’s concerns are met. Here’s how we’ll do it.

The secret to making it all work is to divide the work up by eating category. This way, everyone is sure to get the food they want while at the same time sharing in the prep for a gracious dinner. Carnivores and omnivores eat most anything. They want meat, and they don’t discriminate on what type of meat it is. Bacon, Beef, Bouillon. Thus, put them in charge of making the turkey. Let them roast it, fry it, bake it, smoke it. Whatever they want. Keep them busy focusing on the meat while the rest of the family cooks up the other yummy stuff. Make sure they make it stuffing-free and juice it up anyway they like. The best non-turkey turkey is the Cashew Nut Loaf, although Sprouts and Whole Foods carry many varieties. You’re no longer limited to just Tofurkey any more. These “loafs” are generally stuffed, and you can get them gluten-free as well. You might want to buy two, as the carnivores will dig in, too.

Have the vegetarians also cook the potatoes, the green beans, the gravy and the cranberries. Whereas mashed potatoes usually use milk and butter (okay for vegetarians), you may want to sub a non-diary butter and cream for the mashing part of the potatoes so the vegans are happy.

A good place to find recipes for the vegan crowd is Forks Over Knives. I’ve been a member for over a year and I love it. Although the pescatarians who only eat fish for their meat source won’t eat the turkey, they will eat the no-meat loaf and everything else. Let the pescatarians  cook the stuffing, and instead of using sausage, they’ll use oysters. Ask the pescatarians to put aside a few servings for the vegetarians before they add the oysters.

The daughter will bake the two pies; triple-layer pumpkin and pecan, both vegetarian, and both can be modified for vegans, if necessary. In between rounds in the kitchen, everyone will enjoy the beautiful Denver weather and go for walks, watch football, play games, and have a sense of humor. With fingers crossed, all the food will be ready at the same time, the table will grace us beautifully, and the omnivores, carnivores, vegetarians and pescatarians will give gratitude for the freedom we have to make these food choices and share them with each other.

How are you managing all the eaters at your Thanksgiving dinner, and where will you walk afterward?